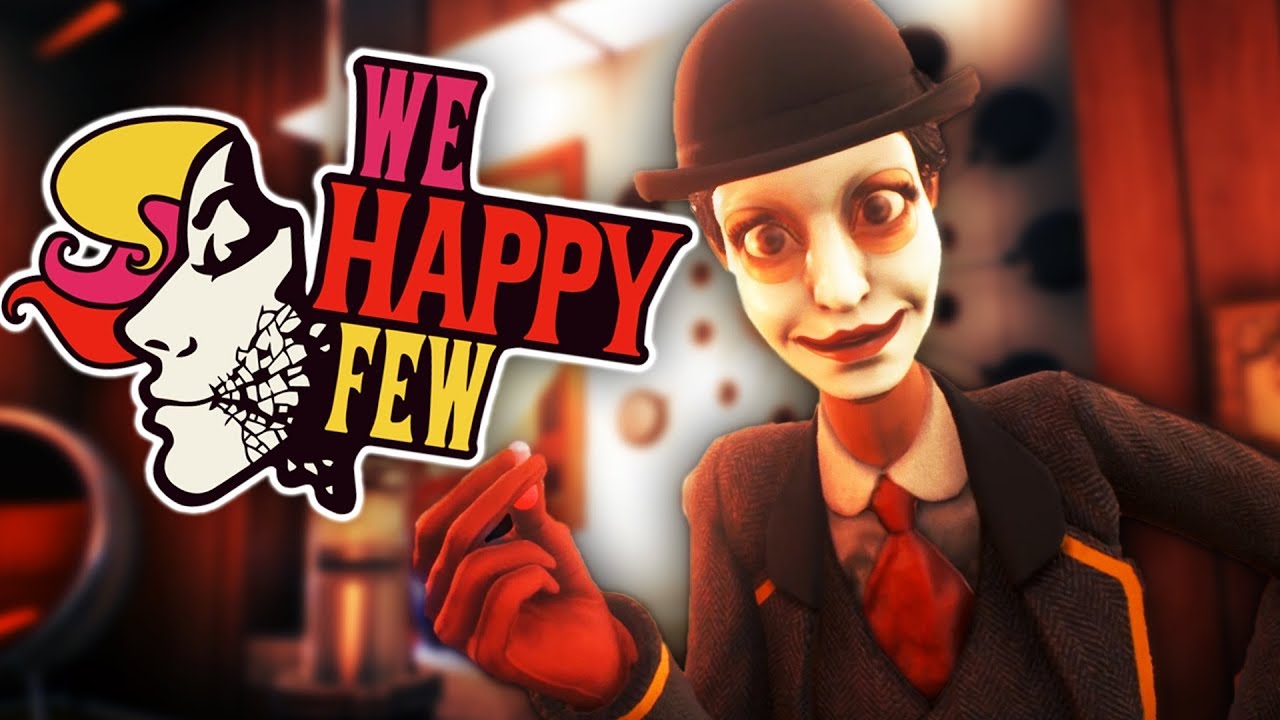 Are you happy? Well you should be because the full version of We Happy Few finally came out!
Become a Sponsor:
Lego harry Potter ►

Outro Song created by “Teknoaxe”. It’s called “I’m everywhere” and you can listen to it here