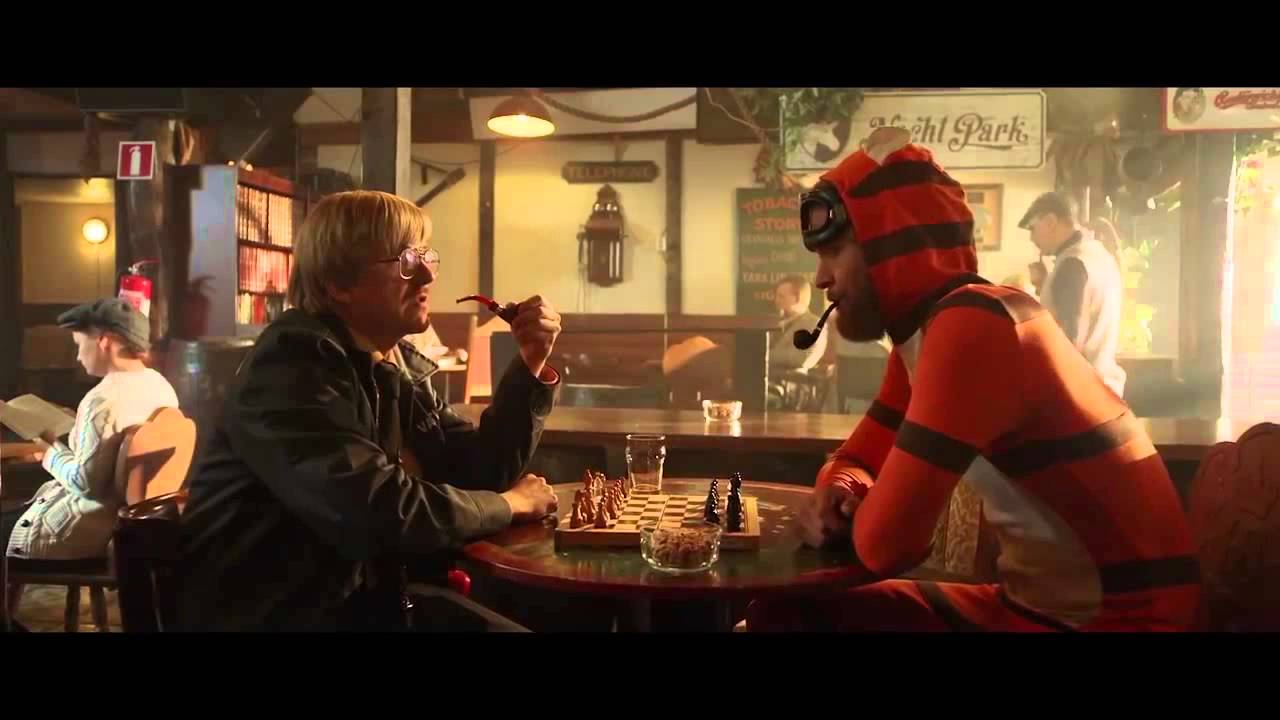 Milla is a simple girl living in a very complicated world. Her parents have a drinking problem which regularly turns them into zombies. Her best friend is a superhero named Super-Gitta. Her friends are trying to set her up with a dashing young man who sells trips to the future via his company’s commercial black holes. Then there’s her live-in, diner-owner boyfriend, Aimo, who constantly feels inadequate.

When his gym-going fails to produce results as quickly as he’d like, Aimo takes the easy way out. He splurges on a set of Exo-Arms Mark 106’s, making him more powerful than he could have ever imagined. However, his rash decision causes his relationship with Milla to crumble, and his solution to this problem only makes things worse.

Based on a popular TV teen dramedy in Finland, LOVEMILLA places some of the most mundane of life’s problems in a world full of anything but. Borrowing ideas from science fiction, fantasy and a little bit of horror, its magic lies in its absolute refusal to explain – or even acknowledge – the universe its characters live in. Men wear breastfeeding appliances, people break out into song, aliens beam down from outer space, and life just goes on as normal.

LOVEMILLA is a mashup of all the kinds of movies we know and love at Fantastic Fest. From giant pandas to time travel to completely unexpected musical numbers, it would be safe to say LOVEMILLA has it all. It does this without ever forgoing its sense of heart, so by the end of LOVEMILLA… you will. (Brian Kelley)