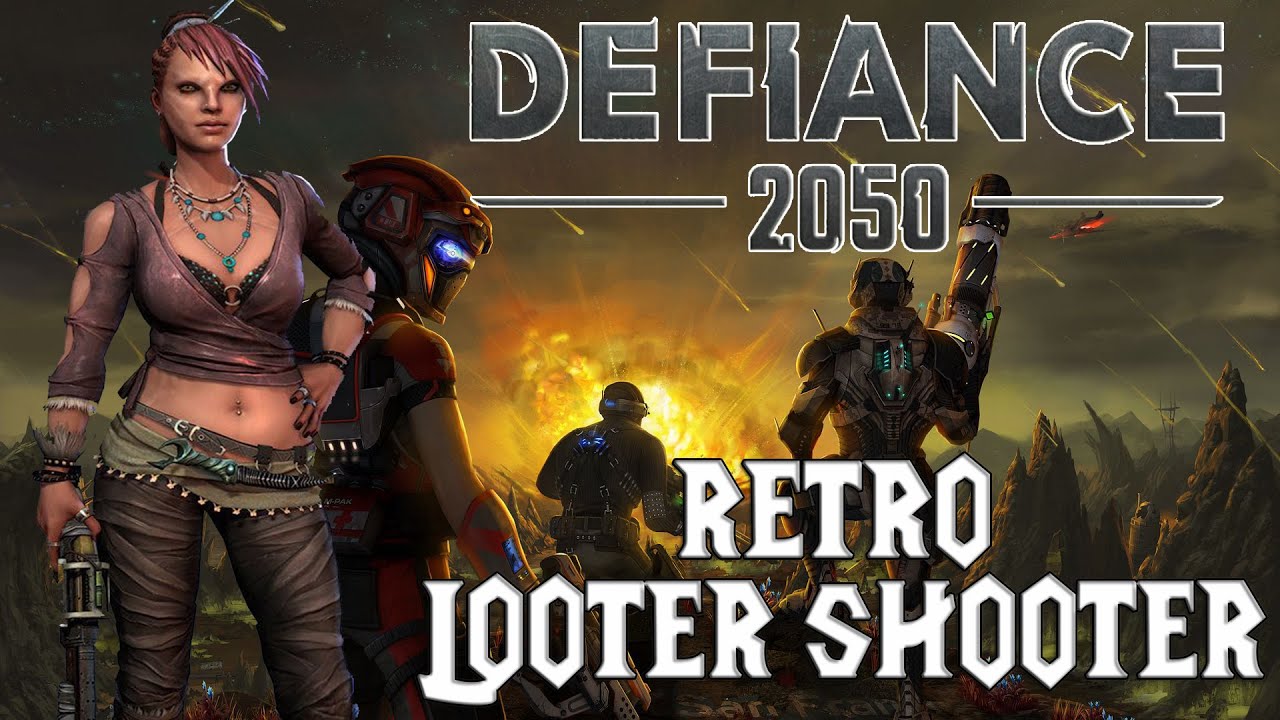 PLEASE FOLLOW ALL MY SOCIAL MEDIAS TO STAY ON TRACK WITH ME!